South Africa has a rich heritage, from the indigenous fauna and flora to the languages spoken in the country as well as our culture and traditions. Many of the indigenous people of South Africa have traditions that are passed down orally from generation to generation. As an example, during special occasions, there will be a praise singer reciting a person’s history. What the praise singer recites is more than a person’s history. This historical work includes the origins of a person such as a specific clan name (different from one’s surname), and other clans they are related to. Some indigenous families have an animal that represents their clan name. A praise song also includes that specific animal that represents the clan.

Are the current intellectual property (IP) systems enough to protect our rich heritage which includes our oral history, traditional wear, artwork as well as other historical artifacts? In 2004, South Africa adopted the Indigenous Knowledge Systems Policy. The Policy was developed through an interdepartmental effort which aimed to provide guidance for the “recognition, understanding, integration and promotion of South Africa’s wealth of indigenous knowledge resources”1. A key focus area of the policy is the protection of indigenous knowledge and the holders of this knowledge against exploitation. This includes ensuring communities are adequately remunerated and given due recognition for use of their indigenous knowledge.

An interesting aspect of the Act is the period of applicability of the license agreement. If the subject of the agreement is functional in nature, then the licensee is obligated to pay royalties for 20 years after the date of the agreement. If the subject is an indigenous cultural expression, then the obligation to pay royalties expires 50 years after the date of the agreement. Subject matter that is functional in nature is indigenous knowledge that is scientific and/or technical in nature. Interestingly, this indigenous knowledge would be likely to be protected through patents and such protection also lasts for 20 years from date of application of the patent. This shows how there is harmony between some of the traditional IP systems and the sui generis Act.

For all your IP, commercial and corporate law services, please contact us on 012 942 8710 / info@tm-attorneys.africa. You can also find us on social media platforms with the handle @TshayaMashabelaAttorneys (@TshayaMashabela on Twitter).

The Origins of Some of Our Favourite Holiday Innovations

(Image credit: Alexey Stiop | Dreamstime.com) There are so many holiday mainstays... read more 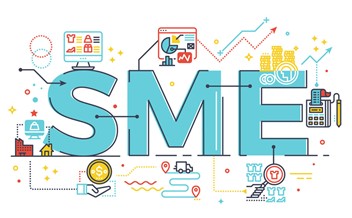 SMEs and the role of Intellectual Property in their growth

Small and medium enterprises (SMEs) are the engines of the world... read more 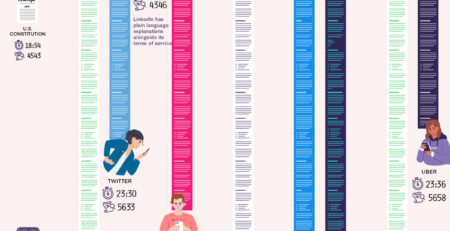 What Happens With Your Data When You Sign Up For Online Services?

October was cyber security awareness month and we brought you information... read more 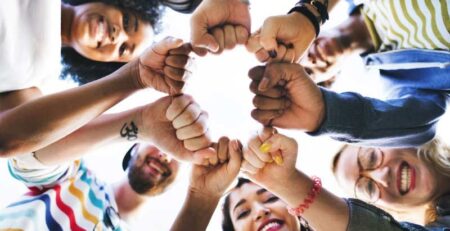 Two things that can greatly alleviate poverty and other socio-economic disparities... read more 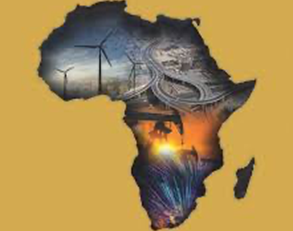 As we advance technologically and experience more and more enhancements in... read more

“Bogus” Colleges and their illegal use of Intellectual Property Rights

The year is off to an exciting start and next week... read more 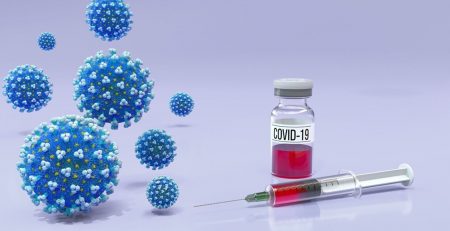 To Place a Patent Ban on COVID-19 vaccines or not? That is the Question.

What came first, the chicken or the egg? Do intellectual property... read more

“Bogus” Colleges and their illegal use of Intellectual Property Rights

The Origins of Some of Our Favourite Holiday Innovations

What Happens With Your Data When You Sign Up For Online Services?